Thank you for visiting our website.  We welcome you to learn about who we are as a church family and the direction God is leading us.  Whether you have made a commitment to follow Jesus or not, we desire to be a church where people are loved and accepted as they are.  But to love you enough to point you to Jesus to help you grow in life and draw closer to Him.

Our goal is to walk through life together encouraging and challenging one another to grow in our faith. 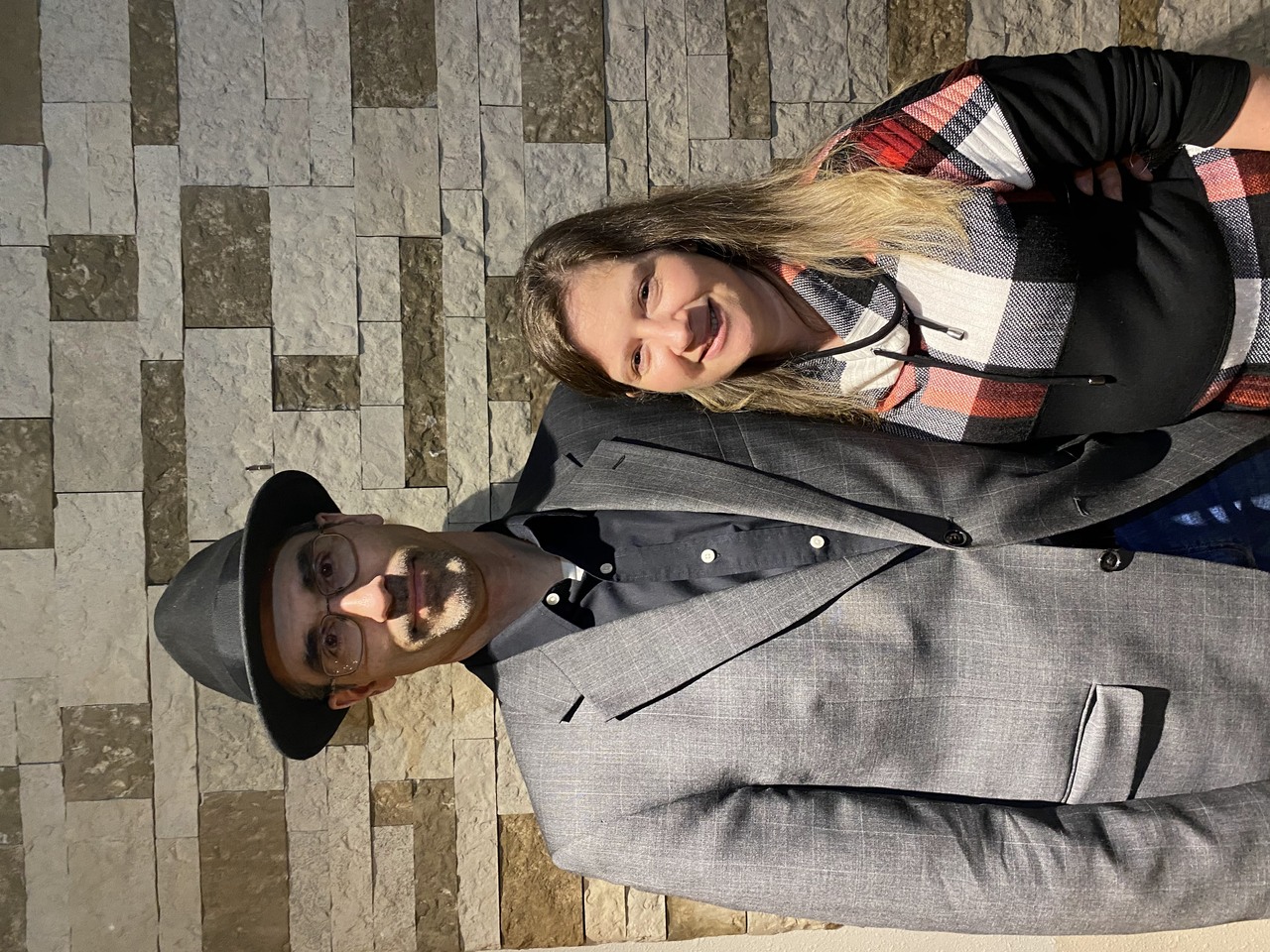 Pastor Brad began at Centerville Assembly of God on February 1, 2004, as Youth Pastor of what became Xplosion Youth Ministries.  He and Sarah previously served at Berean Assembly in Des Moines as volunteer youth leaders.  In March of 2010, Pastor Brad became the Lead Pastor.  The Lord has blessed the Dittmers and increased their numbers.   When they arrived in 2004, they only had four children.  They now have 10 children: Alesha (Jesse), Emily, Caleb, Anna, Philip, Olivia, Xavier, Ella, Izabella, and Esther. They have even made it to grandparents with two.

Pastor Brad serves on various boards and advisory councils in our community.  He is intentional about being part of the community and encouraging the church family to be engaged with the community as well. 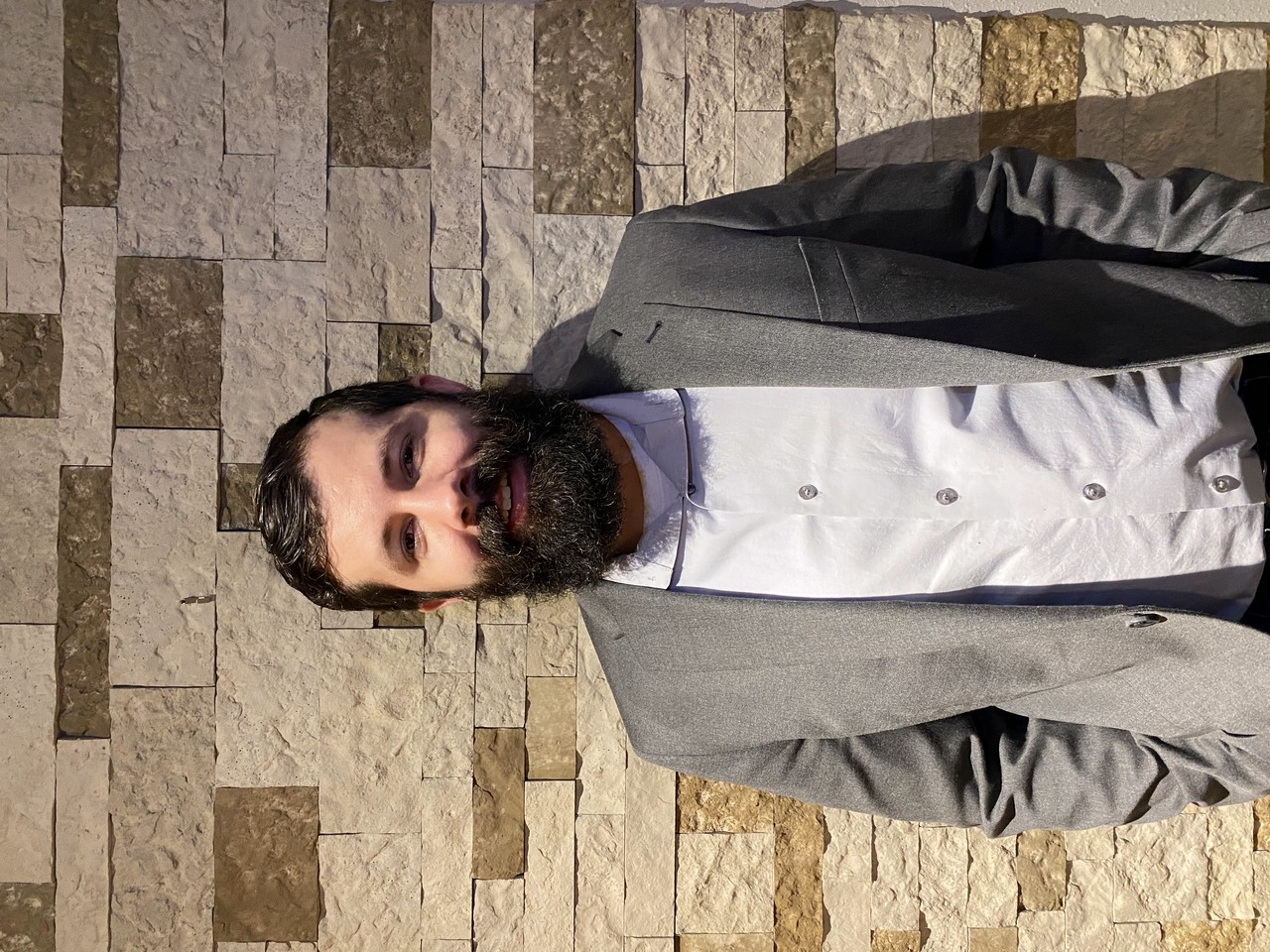 Pastor Brendan Seals moved to Centerville while in school, went away to Bible College and finally made his way back.  Coming back to the area in November 2020 was a big move with a wife and 3 children.  Brendan and Mine are now blessed four children; Emmalee, Ashlee, Jeremiah and Roselee.

Brendan's focus at the church is to come along side Pastor Brad with administrative tasks along with getting to follow through with his passion in life, teaching.  He is helping bring some structure and direction in each area of the church.  He is currently part time at the church while working his full time job and is in process of receiving pastoral credentials. 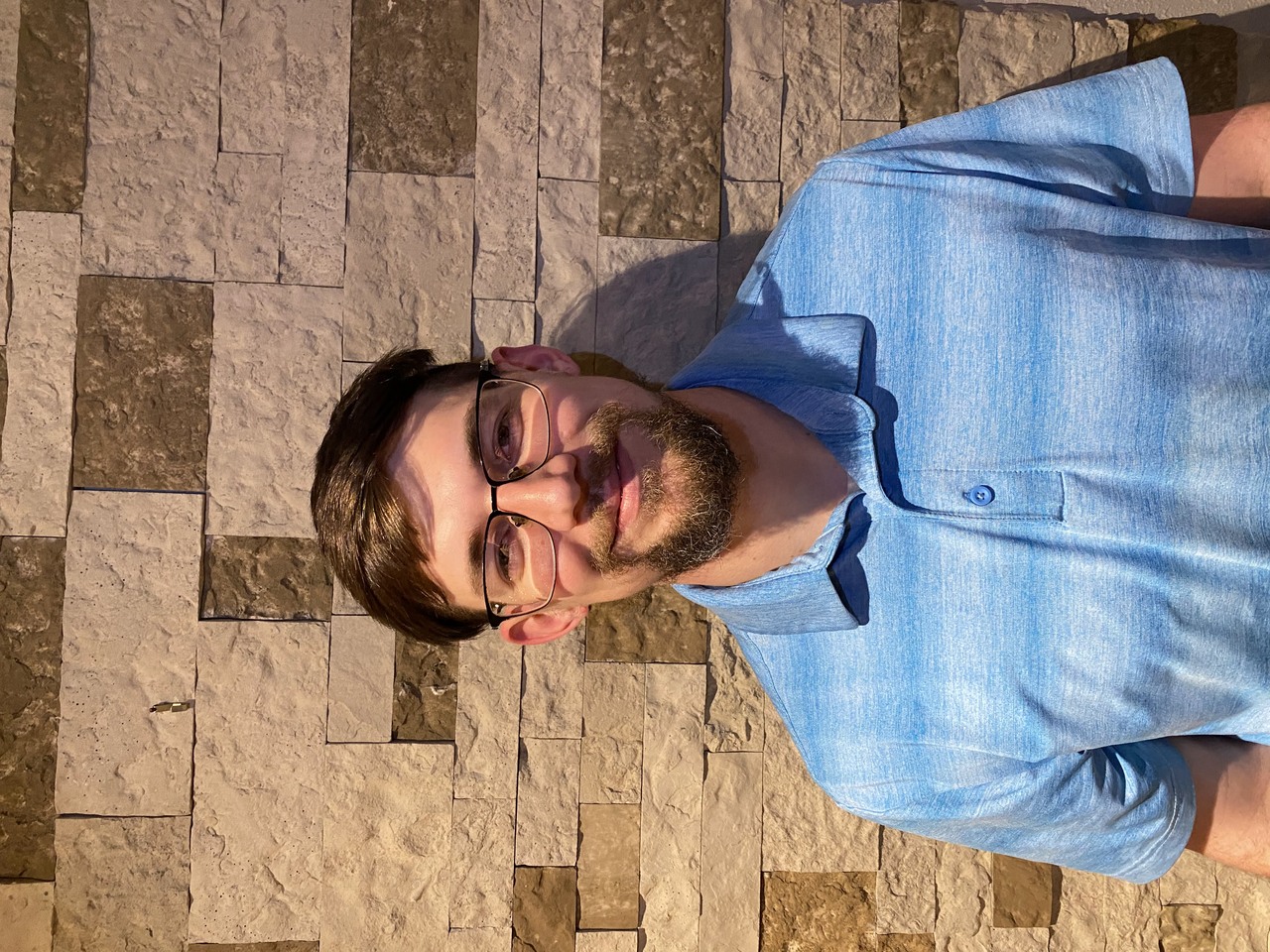 Pastor Shawn and Ashley Buckallew have been at Centerville Assembly for several years.  With the coming of their first child they dove into church with both feet.  They have 5 children; Ezra, Emerson, Emsley, Elijah, Elaric.

They have helped with the youth for years, now being part-time staff at the church as our Youth Director. Shawn is seeking credentials having an obvious call to ministry.  Ashley is our Sunday Morning Kids coordinator which entails helping organize the kids area, scheduling and helping with the workers to make sure they have what they need. 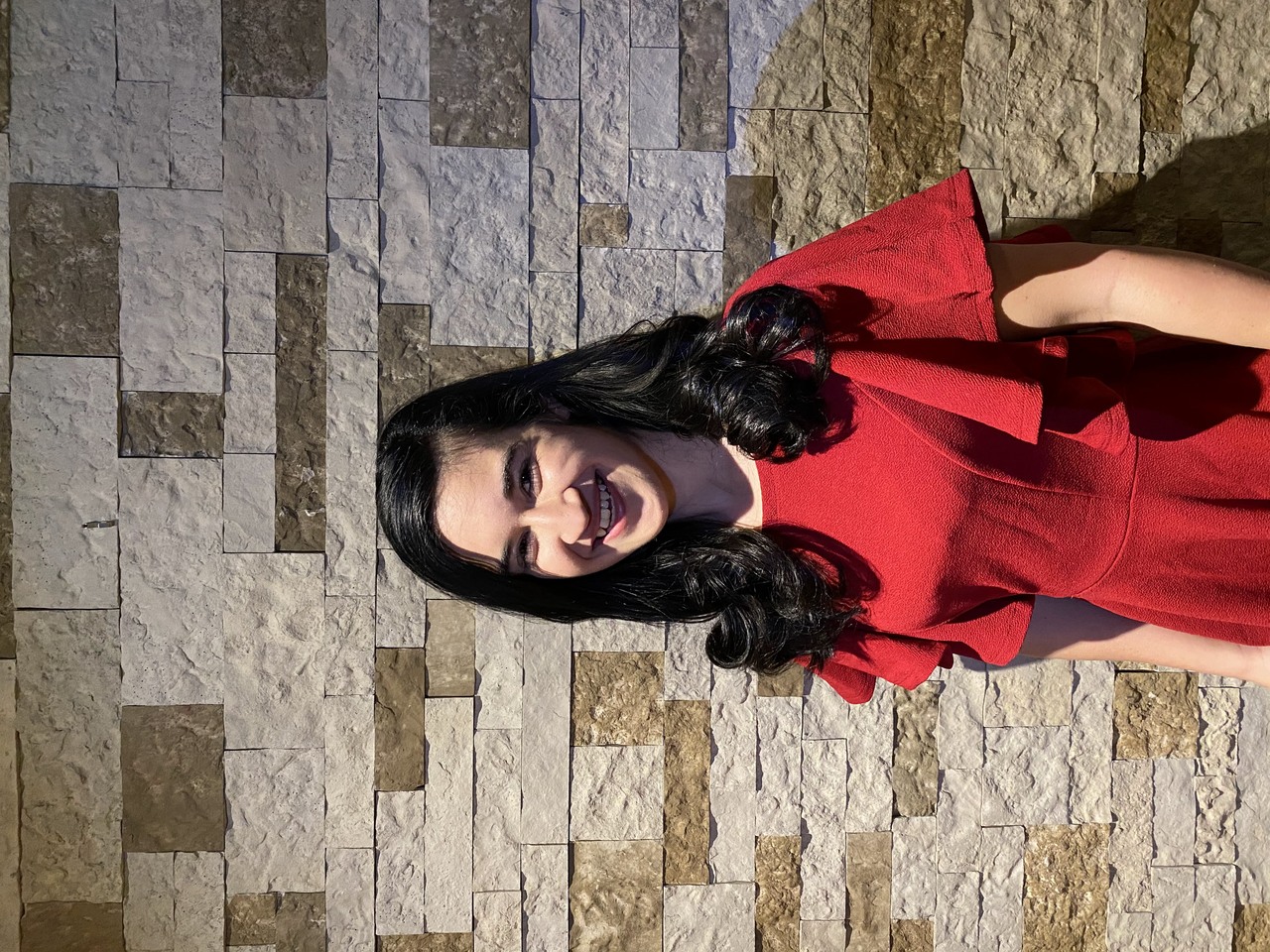 Emily Dittmer is responsible for leading our worship team.  She has been at Centerville Assembly most of her life and God has raised her up with a wonderful ability and heart to lead worship.  She also helps with a variety of other areas within the church as needed.  Emily has a passion to be used in music, but more importantly longs to see others impacted by the Holy Spirit throughout the service.

Ashley Buckallew has stepped up and in to help out with the administrative and teaching side of what happens for our children.  Having five children of their own keeps them close to the ministry but Ashley has stepped in to help keep things rolling and organized.